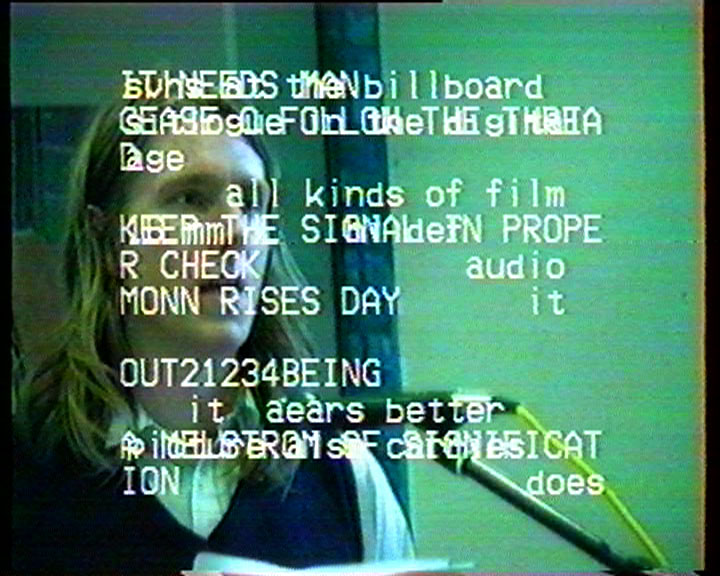 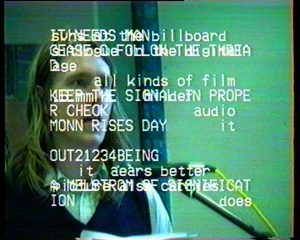 Sam is an artist and videosmith based in the North West. His interests range from cinema ecology and projection design, to video hardware and digital archiving. END_OF_DOCUMENT_TOKEN_TO_BE_REPLACED

Tim is a film maker interested in visual narratives, random connections, open source principals and ways of working around agreed mutual exchange.  He specialises in documentary video work, through personal projects such as Liverpool Stories to longer term collaborations on Homotopia.tv

Tim has also delved into live performance creating and collaborating on live projections for the likes of Pains Plough and Duckie and enjoys messing about with media manipulation software Isadora and open source programming such as Processing.

Neil Winterburn is an artist exploring how technology is changing how we think and share our thoughts.

He his work investigates new ways to cocreate digital art with people, often with children and teenagers.

He initiated the Flunstellas project, which asks us to imagine thoughts as visible things that inhabit social spaces with a life of their own. The project has resulted in large scale artworks, computer games and symposiums. Guides for creating your own digital thought visualisations can be found at the HowToSeeThoughts.org website.

Neil is a director of Re-Dock, a collective that works with art, technology and people, to investigate new ways for artists to unpack and open out their practice, so as to involve other people in it. This has involved setting up small cinemas, running educational programs and creating digital art in libraries.

Neil’s artworks in libraries have included the St. Helens Vs The Lizards escape room, built with children and teenagers in St.Helens central library and 30 Years Of.. an exhibition of internet connected artefacts from the 30 years since the National Miners Strike. Objects in the exhibition were donated and curated by men and women from the ex mining community in St.Helens.

Neil has published Child Computer Interaction research on methods for involving teenagers in the participatory design of interactive emotion displays.

John develops new and experimental approaches to art-making through his work with people, technology and social structures.

He worked closely with Alan Dunn to establish our inaugural research project “Canal & – suggestions for a future canal” during 2008 and he is largely to blame for our purchase of “Grace” the swan pedalo. In 2011 John and worked with Dave Lynch to establish Swan Pedalo Broadcasts – creating a floating pirate radio station on the swan.

Beyond his work with Re-Dock, John has an avid interest in the contradictory relations between humans and other animals.  In 2008 he founded The Meat Licence Proposal and continuing in this vein he has invented a new culinary dish – Black Market Pudding – using blood from a living pigs.  During 2011/12 his Pigs Bladder Football project sees him in residence at the Clinical Engineering department of the University of Liverpool – attempting to “grow” a football from living animal cells.