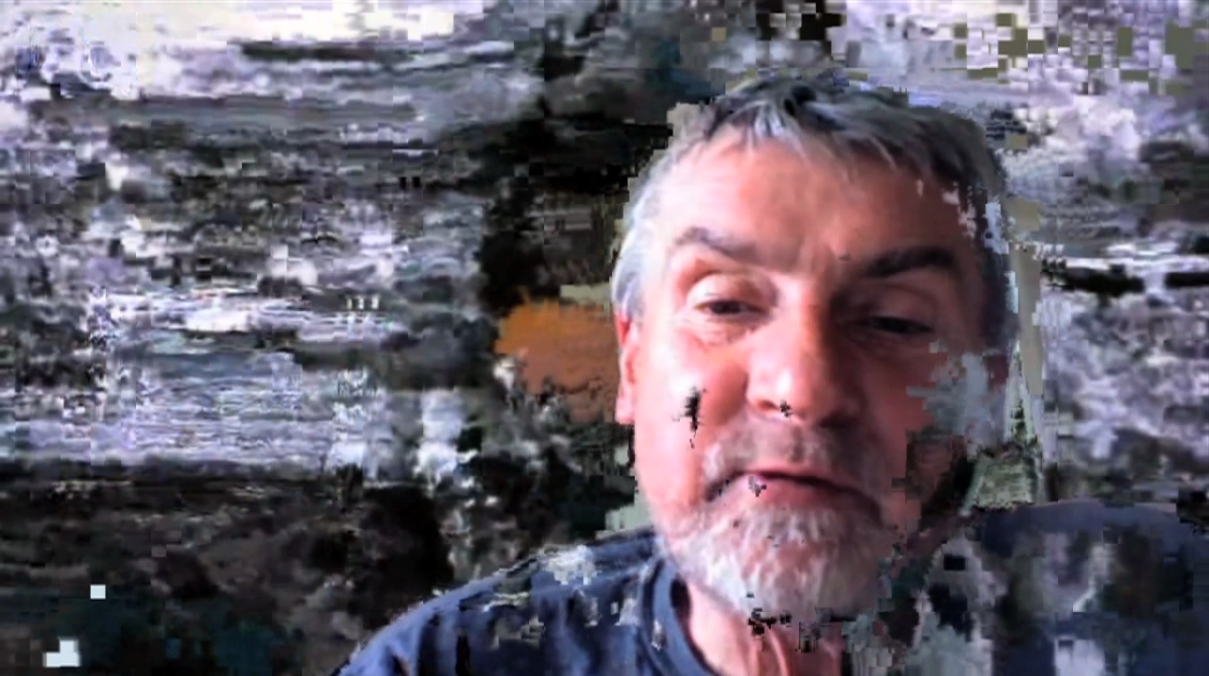 Our new exhibition – Can You Hear Me? I Can See You! – will open in the FACT Connects space in the foyer of the building on Light Night, May 17 2013.

Can You Hear Me? I Can See You! has been inspired by early theatrical techniques for creating ghostly apparitions (like the Peppers ghost effect), 20th century versions of apparitions, teleportation and the video-phone expressed in popular sci-fi cinema (examples of which can be seen projected in the space).

Presented as an open sketchbook, the ideas shared in this exhibition are ‘in-process’ with the opportunity for you to test things out.  Through an experimental workshop process, a series of prototype devices have been constructed which investigate questions such as: “When did we begin communicating via laser? What happens if you take in LCD T.V. apart? Can you Skype through time?

The sessions which we devised and delivered in collaboration with the FACT/tenantspin team have acquainted the resident groups with iPads, Skype and aspects of social media and online research tools, whilst drawing inspiration from people’s memories and experiences of the early days of electronic communications technology.

Can You Hear Me? I Can See You! is inspired both by historical technological innovations and their impact on society, as well as fictional devices such as time-travel and visitations.

The aim is to allow visitors to explore a range of approaches to telepresence, but also question how these could impact on the everyday lives of the residents.

The exhibition will feature work by artists Dave Lynch, Jon Astbury and our own Sam Meech, as well as documenting the sheltered housing scheme workshops.

Supported by the Baring Foundation, Can You Hear Me? I Can See You! is the result of an artists’ commission by FACT to promote digital and online activity among those who would not normally have access to new technologies.