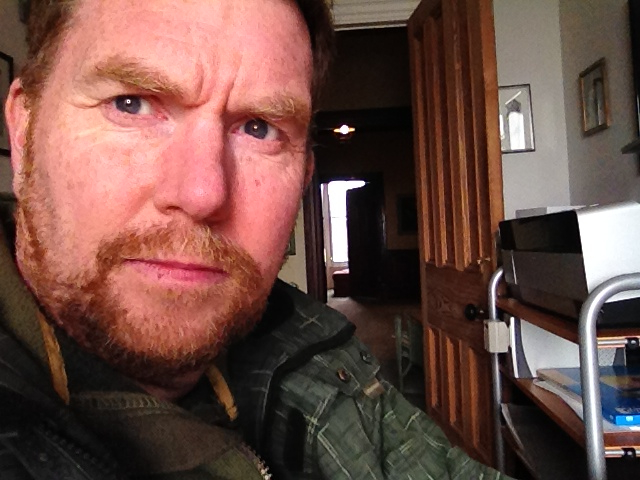 Tim is a film maker interested in visual narratives, random connections, open source principals and ways of working around agreed mutual exchange.  He specialises in documentary video work, through personal projects such as Liverpool Stories to longer term collaborations on Homotopia.tv

Tim has also delved into live performance creating and collaborating on live projections for the likes of Pains Plough and Duckie and enjoys messing about with media manipulation software Isadora and open source programming such as Processing.

Hi Tim,
Would you be interested in meeting a PhD student from the Media Department for a chat with regards to a work placement role with ReDock? It’s pretty specific and I suggested you as she wants to work on a photography project in Ghana with a view perhaps to an Arts Council bid later. Could you drop me a line or call on: 07570034241?
Kind regards, Niall.