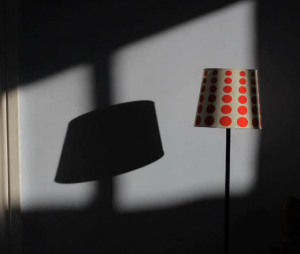 At the last outing for a small cinema, there was a lovely selection of short films, one in particular Luminaris, got me thinking about trying some stop motion, which I’ve never really done seriously, just tinkered with. This film inspired me to look at it from the perspective of travelling light, so I’ve been waiting for the right conditions and building up a small collection of footage. I’ve posted a short sample below.

I’m not quite sure where this will go, but it’s made me think about our work practice in a slightly different context relating to time, as in, without enough of it, you’re in trouble.

Independently, I’m often working on something that has little time for research and development, just a relatively quick output is required. I think what we try to do with Re-Dock is really have the time to do justice to a project, as well as thinking about it long term. There’s lot’s of examples, now I come to think of them, a small cinema, the Open Source Swan Pedalo, Funstella’s, Project Triangle, Mapping & Memory. They’re all still out there even after any initial funding has finished. We’re often asking ourselves, ‘is this a Re-Dock project?’ and this can often be decided on available time.

It’s also worth mentioning that making Re-Dock as ‘organisation free’ as possible gives us greater choice and control. We don’t have to take on projects just to sustain ourselves, but we do need time to invest our ideas into what we want Re-Dock to be and how to get there. It’s a difficult balance – but sharing ideas and supporting each other is at the crux of this, and that’s something I feel we’re getting right.