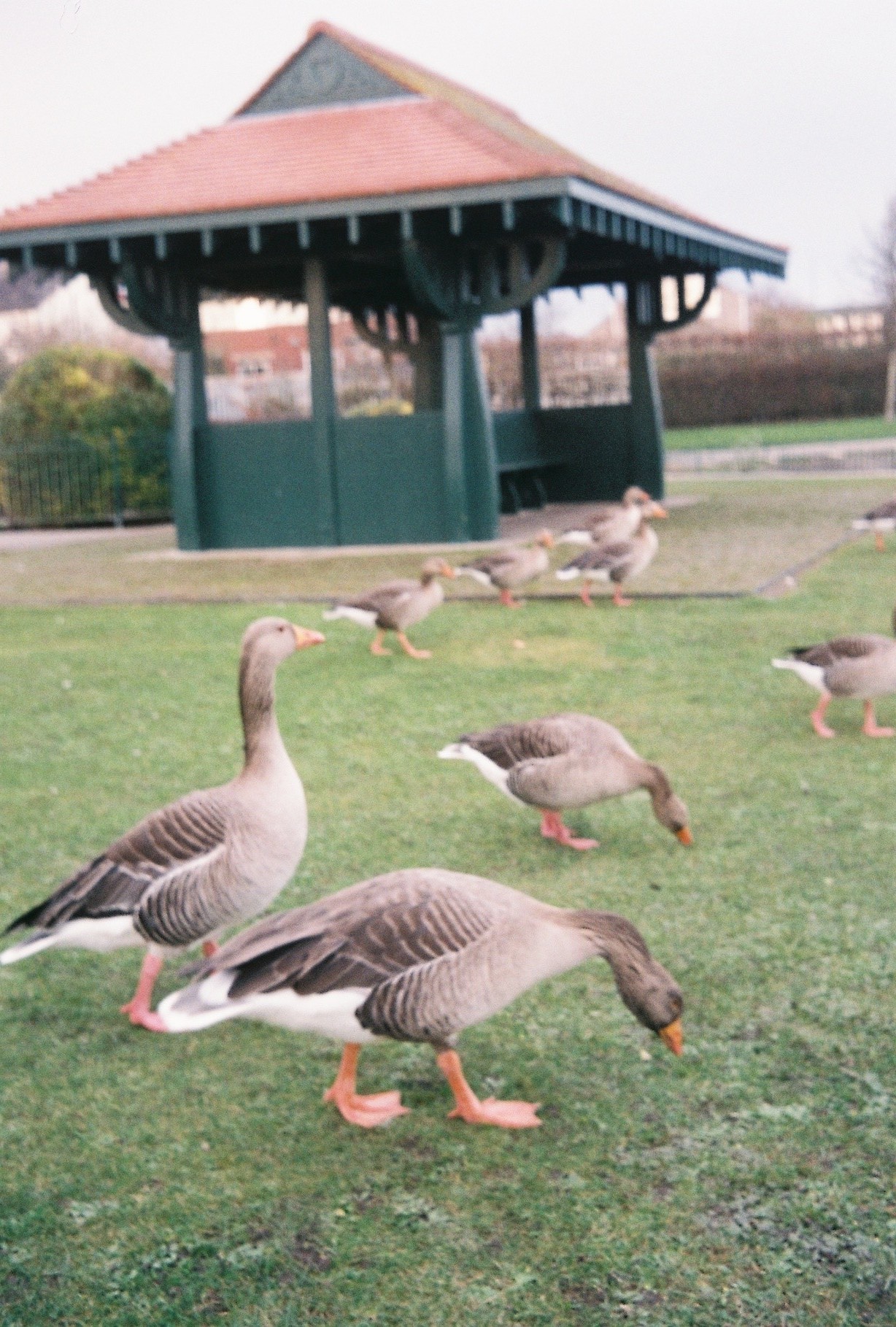 Re-Dock worked with Octopus last August when they commissioned “Swan Pedalo Broadcasts” (a new collaboration between myself and fellow artist and tinkerer Dave Lynch.)  We had amazing few days, building and operating a pirate radio station from the lake in Barrow Park and creating a temporary space for dialogue and performance within the FON (Full of Noises) festival.  That week was also the beginning of Rebecca Mulvaney’s “two week” residency with Re-Dock – a baptism of fire!  Since Becky is still working with us it was fitting she should come along too.  Also present were Hwa Young Yung (Director of MadLab Manchester) and Ross Dalziel (Soundnetwork).

Octopus Collective, as a newly appointed “National Portfolio Organisation“, have recently received a 3 year funding package from the Arts Council and we talked about the kinds of planning and framework of activity Octopus has put in place to qualify for that kind of investment. It seems, in any organisation (or indeed for any individual artist) there are balances to be struck between freedom in the short term and a sense of longer term sustainability.

Each of us discussed our own relationships with funding organisations and institutional partners and how these links connect to the overall aims of our projects and individual practices.

Regarding SoundNetwork – an important point Ross has identified is that the nature of “networks” has changed since SoundNetwork began in 2007.  Also, the type of work and activity which Ross is interested has broadened too (his Crazy Golf Hack collaboration at FON included audio, but also electronics, participation and play were key elements.)

Madlab is a much newer organisation and Hwa Young discussed its origin and explosive growth in the last two years (much more than the four directors had anticipated – they just wanted a space to make things.)  Madlab offers a bookable space for experimentation and this open remit has led to an astonishing number and variety of groups who operate at Madlab resulting in numerous unexpected synergies across Manchester where the city centre context brings a diversity of niches.  At the beginning the space was used by lots of developers and coders (eg Linux user group) and this is still the case to some extent (and Madlab now generates a small income through training courses in these areas of expertise under its Omniversity strand.)  Over time though, other types of “maker” and niche social groups have emerged including “girl geeks”, “lock-sports” and “DIY-BIO”.  On top of this Madlab has become a choice venue for unusual one-off events and conferences.

I spoke about Re-Dock’s collective approach, and how we try not to talk in terms of “organisation” – instead we see what we are doing as trying to develop a methodology for working relationships in art.

The challenge, as we see it, is how to develop and share collaborative working practices, which involve people, technology and art in public contexts.  How can we do this with the simplest and lightest organisational infrastructure.

From the beginning we have tried to limit constraining institutional factors (no photocopier, no staff, no premises) whilst taking advantage of the benefits which a collective approach can bring: I noted large organisations treat you differently as an organised group; where before we would be hired in at the last minute to “deliver” a project (and struggle to get a meeting for any project which we wished to initiate) Re-Dock now we regularly collaborates as a project partners and tries to be involved in as much of the overall project architecture as is appropriate – recognising that lines cannot easily be drawn between the “content” of a work and the “context” within which it is operating.

The question of what resources an organisation can offer was considered and we all talked about passing trends and the latest gadgets that we’d purchased or tried to get our hands on: radio transmitters, sound recorders, projectors, edit suites, DVD burners, vinyl cutters, makerbots, laser cutters, bench drills, workshops, hot desks – what are the facilities that are in demand? How can you share them?

In Barrow of course, Octopus find themselves working in a very specific local context – Barrow Park – and we began to discuss the park environment as a resource in itself.

Through previous projects, (experimental music performances, workshops, bandstand interventions, festivals) some self-identified audiences clearly already exist: “music people”, “art people” etc. However, following Madlab’s example – who are potential unidentified audiences?  (And they even identify themselves as such?) Re-Dock’s “Swan Pedalo Broadcasts” and Sound Networks “Crazy Golf Hack” during last years FON Festival attracted interest and participation from a very broad range of people, many of whom had not even heard of FON, but instead, were active visitors to the park – and this raised the question who actually uses Barrow park?  Well, lots of different people: crazy golfers, photographers, model boat makers, wildlife enthusiasts, walkers, joggers, skateboarders to name but a few.

Having returned from Barrow, this mode of enquiry might also be reflected back onto Re-Dock – Who are our potential unidentified audiences and collaborators? What (given we don’t have a traditional organisational infrastructure) are our true resources?  And how can we identify, maintain, share them?