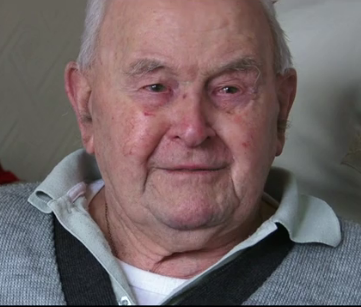 Although our Mapping and Memory project has close, we’ve kept in contact with some of the participants, particularly the group known as the ‘Retired Merchant Seafarers’. It turns out that the group used to run a website www.liverpoolsailorsandships.com where they had collected lots of stories and photographs and quite a large following. But, as happens, the running and maintanence of the site became quite a bit of work, coupled with increased hosting costs, this led to the site not rewnewed and the name has since been purchased by a holding company. All the data that was on the site is on a hard drive in someone’s shed – some has been lost.Now, for me, I’ve been thinking a lot recently about archiving and backing up information – Sam did an excellent job with backing up and archiving the information from Mapping & Memor, and I try to be good, but finding a workable cost effective and workable solution, particlularly when looking at large video files is tricky. Information can so easily be lost, hard drives fail, tapes can get corrupted, laptops stolen. I haven’t yet found a system that is completely reliable.

For the Merchant Seaman, we’ve unofficially started a new simple WordPress website www.liverpoolshipsandsailors.com, with multiple editors, so it, in thoery shouldn’t be one person’s responsibilty to maintain. They’ve started to post information and archive material from the previous site as well as collecting new memories and stories from people in the group or people they know. This week, I helped them by filming their interview with Ronnie Swain who told us bout his experiences in Operation Pedestal – the convoy to Malta in 1942. Amazing stuff and again, this personal story, this piece of history, could so easily be lost.

I’ve often heard people talking about wanting to record their stories, back them up, share them, before it’s too late. Didn’t the Dalai Lama saying something about sharing knowledge being a way to acheive immortality? Well, at least, that is until your hard drive fails.