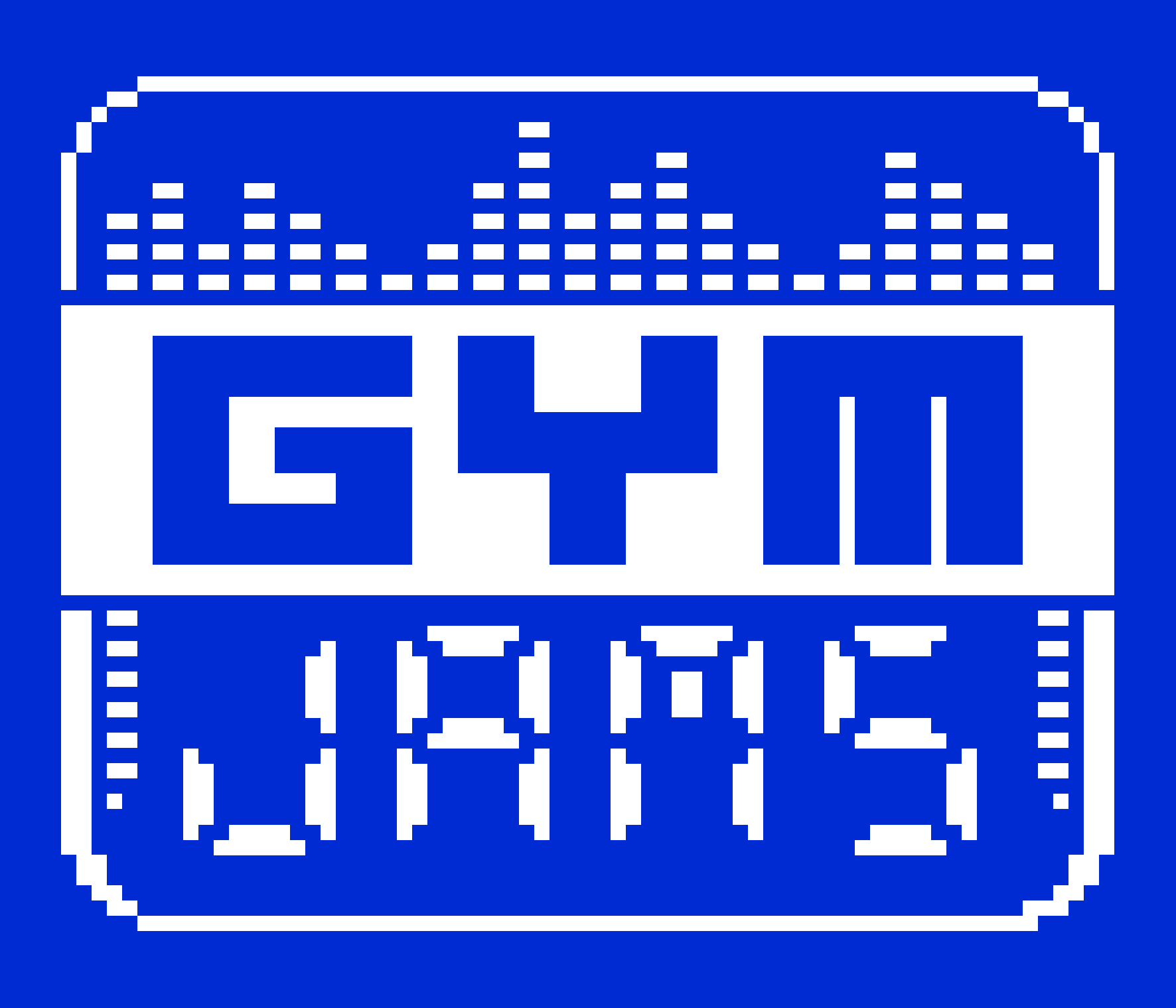 GYM JAMS was a high tempo clash of art and sport at Howe Bridge Leisure Centre.

Re-Dock worked with people around Atherton to explore how technology can be used to bring the worlds of sport and culture together, transforming Howe Bridge leisure centre into a space for art and culture as well as sport.

The jam packed day weaved new Re-Dock artwork the RoboGames in amongst skating boarding lessons, a mass dance showcase by local groups from Ashton, Golbourne, and Hagfold with special choreography from Dance Manchester.

Drumming & sound beam workshop from More than Words and a pop-up cinema in the dance studio screening Breakin’.

The RoboGames were three games that took traditional play and fitness activities and tweaked them, by restricting the freedom of movement for participants, slowing them down to reveal their underlying systems. The RoboGames were soundtracked by new music from Germanager and filmed from above by OLO a giant floating robot.

Robot Rugby – A slow motion version of rugby in which participants move robotically on the beat, only ever turning at right angles. The game forces players to slow down and restrict their movement, turning rugby into something closer to a game of chess or a computer algorithm.

Fill the Board – A frantic game of group tag in which teams of players charge around the BMX bowl, trying to press buttons on players from the opposing team’s backs as often as they can within 3 minutes. The rules are simple but the dynamics of the game become very complex very fast, as players form packs, fake tiredness and creep up on each other, constantly torn between stalking and watching their own backs.

Pixel Workout – A mass choreography, inspired by computer simulations of birds flocking in which over 60 participants in different coloured party hats followed simple and restrictive instructions to move around the skatepark. The workout started simply with instructions such as “walk forwards in a straight line, turn right 45 degrees if you bump into something.” but group movement soon became more complex as dancers were asked to follow and avoid people wearing different coloured hats. The instructor eventually lost control as the participants, mostly young people from community dance groups, took the opportunity to wander aimlessly around the ramps and bowls of the skatepark.

See here for a blog post by Stef Jayne describing her experience of the day.