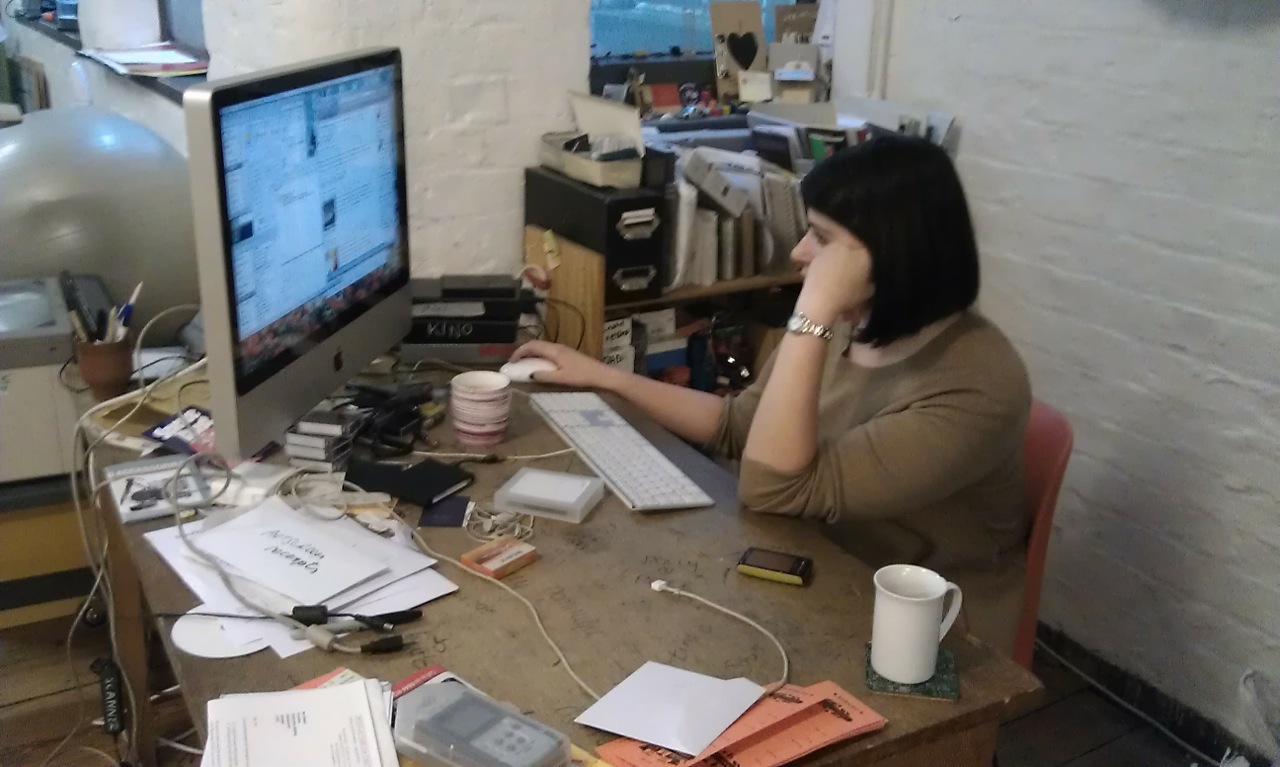 My name is Becky, we may have met. I was introduced to Re-Dock through a two week internship during the Summer of 2011, organised through the University of Liverpool, where I am currently studying English.  My passions can be surmised as; comics, children’s literature and folk tales, cross stitching cartoon characters, writing bad poetry and baking cakes without wheat in them. I also nurture an obsession with zombies, taxidermy and an increasing interest in how/what/why people communicate with each other. 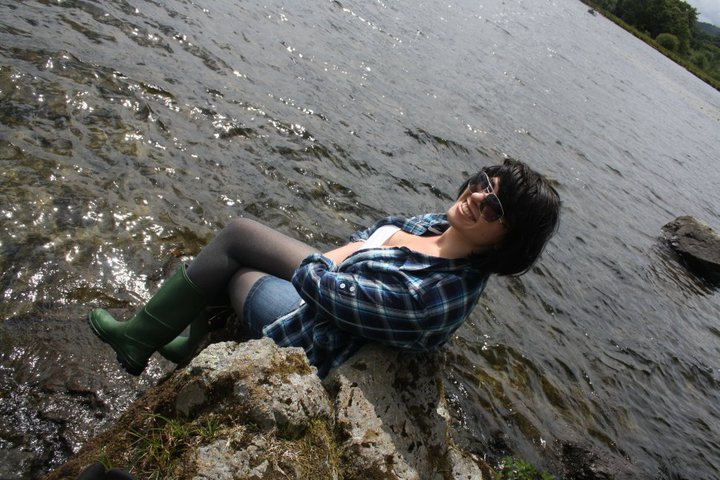 I can’t quite remember why I decided to do an internship, filling out application forms is a bizarre hobby of mine, but I do remember thinking ‘What is Re-Dock?’ and feeling curious enough to pursue the placement. After limping up the spiral staircase to their studio for an interview (having dislocated my knee a few days before) I met Sam and John for the first time, who drew a venn diagram with three circles – one for art, people and technology. The image of those three interlinking circles hovered in my mind for a long while afterwards and I found that they manifested repeatedly in the ways Re-Dock worked.

Over the next six months or so I will be undertaking an academically credited ‘work placement’ with Re-Dock, facilitated by the University of Liverpool. I chose this module because we were given the option of organising our own placements, and Re-Dock were lovely enough to have me back. The placement consists of 48 hours work with an organisation, culminating in a portfolio, presentation and written report. Each student has an academic supervisor, whose subject of expertise complements the placement’s content, and must attend a number of workshops put on by the Careers & Employability Service which run parallel to the course.

The ideal is to produce, within those 48 hours, a project which has grown out of an idea inspired and informed by my academic area of study, but that is then developed by mirroring Re-Dock’s professional methodologies and style.  This project, whatever form it will take, will be documented in order to show ‘how it was done’ as opposed to ‘what I did’ – like an artistic recipe.

Since my initial two weeks with Re-Dock I have continued to work with them, usually helping out with front of house at events and workshops, or writing bits and pieces for project sites. I accompanied the Swan Pedalo to the Festival of Noises in Barrow, have sat behind the Small Cinema ticket stand at the Kazimier and interpreted night time imaginings for The Library of Dreams. Working with Re-Dock has been (and still is) one of the most engaging and thought provoking things I’ve ever stumbled into, and I am incredibly excited to be continuing this relationship in a new direction.