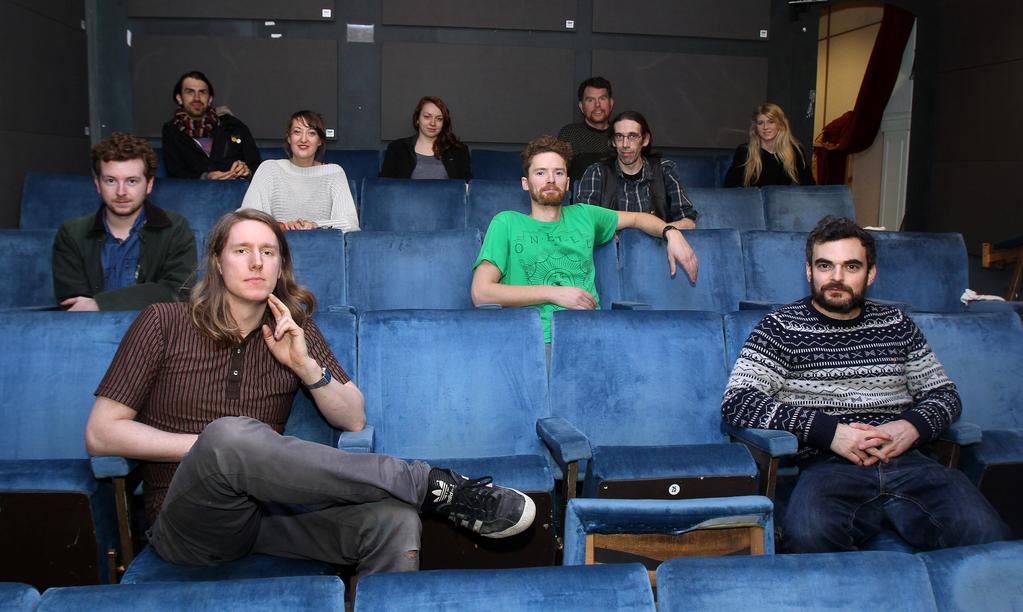 Outline – An ambitious (with a small ‘a’) city-centre cinema space, programmed by a diverse group of talented film exhibitors, built and run completely by volunteers.

Synopsis – Composing a succinct paragraph about the creation and ongoing development of the Liverpool Small Cinema feels nigh-on-impossible. The initial aim of the project was to create a permanent physical space for independent film programming in the city, and to bring together an enthusiastic group of volunteers to run it.

The cinema was built over 10 weeks using entirely donated materials. The process and ethos was recorded in the brilliant short documentary by Anthony Killick, below. Since opening, the emphasis of the project has shifted onto the structures and ethics through which a volunteer-led group can programme and operate a not-for-profit cinema space. As any community organisation will know, there are challenges in working together as a group, but the cinema has been able to develop and deliver a consistently amazing programme of films, and create and test structures that support volunteer organisation.

In its first year, the cinema screened 138 events to almost 4500 people. That is 138 film events in Liverpool that didnt exist before the cinema, and 4500 people who enojoyed films thanks to the awesomeness of the cinema team.