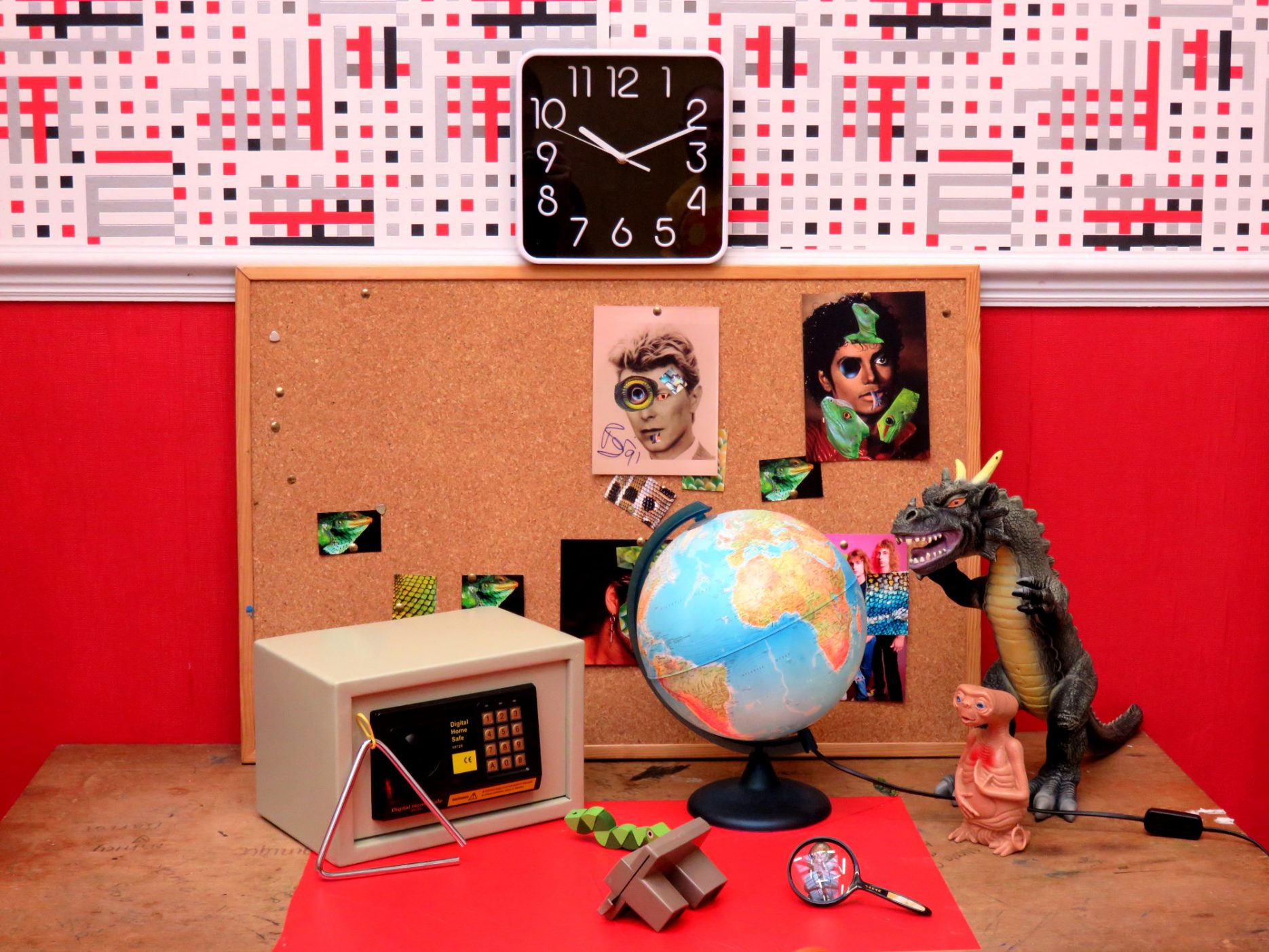 ‘St. Helen’s Vs The Lizards’ is an 80’s / Lizard themed Escape Room, designed with teenagers and built in St. Helen’s Central Library.

The Escape Room opened to the public between Saturday 15th of August and Saturday the 5th of September. 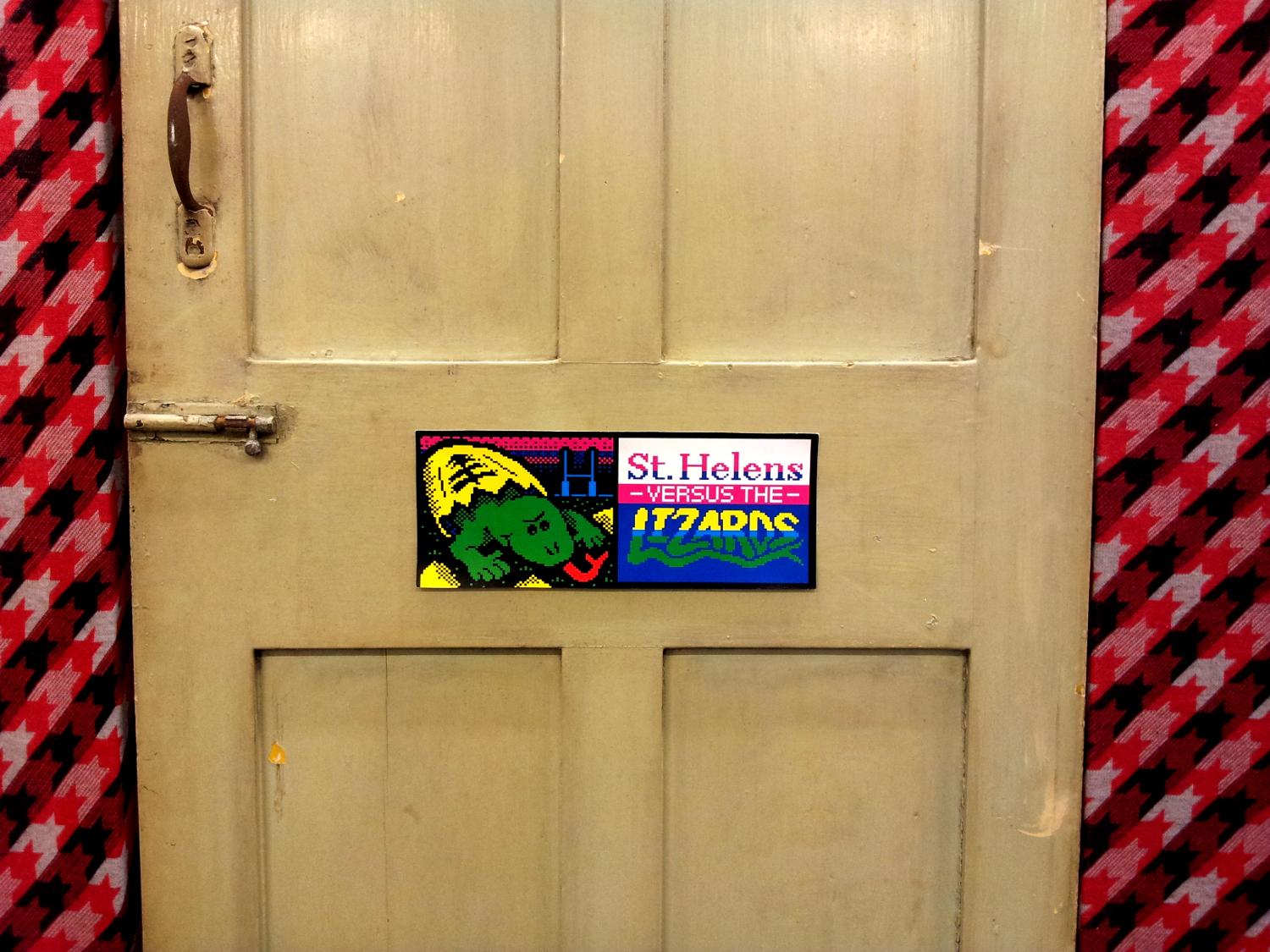 The story is set in the bedroom of St. Helens teenager Sam, just before Christmas 1984. 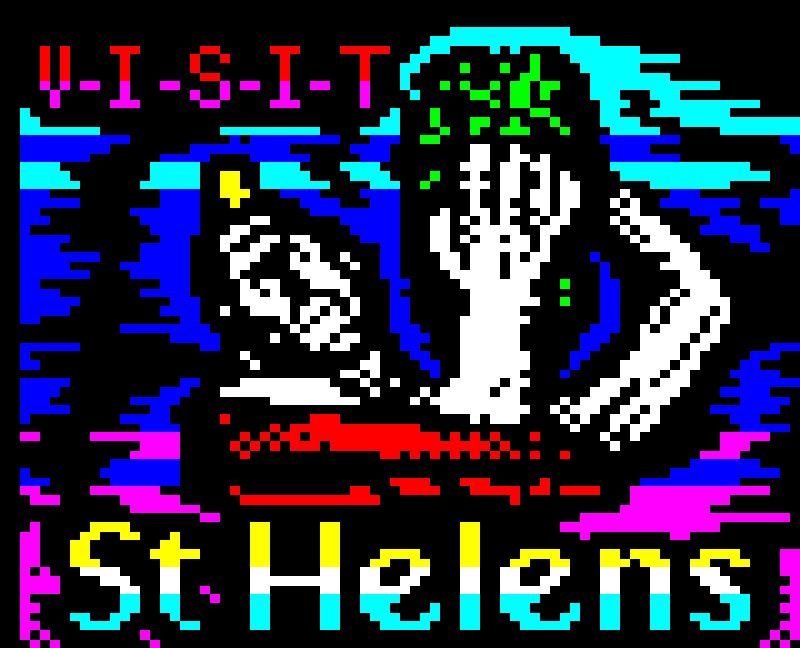 “Sam seems like any other teenager – problems with authority, fed up of school, etc. Except there might be something more going on. What if Dad isn’t just embarrassing, but is actually something much more sinister? What if the teachers at school aren’t only tracking grades, but his thoughts? There are strange messages in the music, and on Teletext. Patterns in the news, odd occurrences in the town. Something is going on, but no one else can see it. From now on, no one can be trusted – they could all be lizards!”

What are Escape Rooms?

Escape Rooms are a new form of activity in which groups of people explore a series of clues in a specially designed room. Players work together to solve a series of interlocking puzzles, to uncover exactly what Sam thinks the lizards are doing and to escape before the hour time limit is up. The experience is similar in a way to challenge game shows like ‘The Crystal Maze’ and ‘Knightmare’.

In ‘St Helens Vs Lizards’ players are challenged to explore the mind of Sam, a teenager who believes that Lizards are sending messages through Teletext, 80’s pop and everyday objects. Sam has begun to piece the evidence together around the room, but it will be up to you to make the connections that reveal the truth about Lizards. 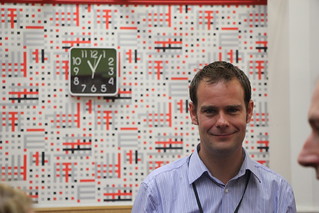 The room was overrun with lizards at the press launch, special guests included the Mayor of St.Helens, councillors, St.Helen’s Star Journalists, Reefs Reptiles and local children. 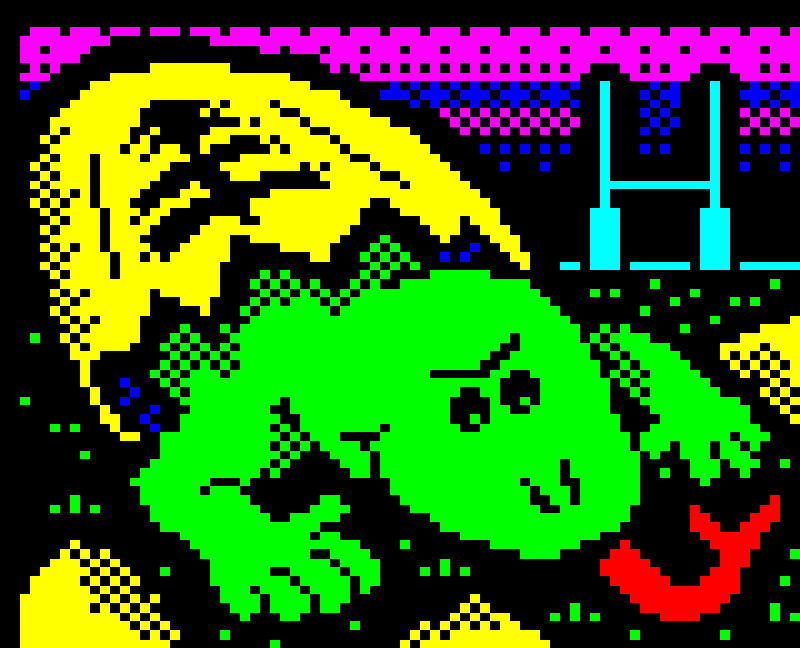 The room and the puzzles in it, were designed with teenagers and children from St. Helens. Students from Penkford School took part in an intense series of workshops, working with the project team. They stretched their 3D design skills to plan the room layout and invented puzzles. Children in the library engaged in informal workshops, designing teletext pages, lizard artworks and other clues to develop the narrative.

The Escape Room will feature a genuine Teletext system, made just for the project, ‘ St. HeleText’. In the story, Sam believes that the lizards are sending him hidden messages in Teletext pages, so players will have to decode clues and quizzes within St. Heletext escape the room.

The Escape Room  created the illusion of entering another time and place within a library. The project showed that Escape Rooms can be used to explore familiar subjects such as the National Miner’s strike from unusual angle, that of lizard conspiracy. This opened up oblique conversations between families about life in the 1980’s. The Escape Room format enabled participants to explore different ways to behave in libraries, as singing, dancing, mess-making, mystery solving, investigators.

‘St. Helen’s Vs The Lizards’ Team

[…] technical and conceptual tools. Examples of this include collaborating with children to create, escape rooms and slimy trails of thoughts in libraries and ex miners to connect memories to mining […]

[…] games and communications systems. Collaborations have included working with children to create escape rooms and slimy trails of thoughts in libraries and with ex-miners to connect memories to mining […]

[…] technical and conceptual tools. Examples of this include collaborating with children to create, escape rooms and slimy trails of thoughts in libraries and with ex miners to connect memories to mining […]