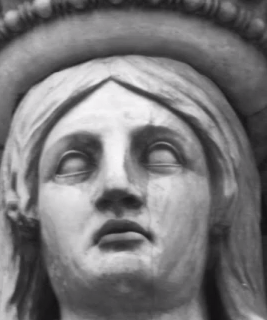 Last month, I did a three weeks research in London working with artists Mark Whitelaw and Robin Whitmore on a potential Duckie project with Graham House, a homeless hostel for chronic alcoholics in Vauxhall, London, looking at residents lives and looking at routes into recovery.

Duckie has a regular performance night with at the Vauxhall Tavern, very close to Graham House so your experience of going to Duckie’s Saturday night slot is meeting some of the rough sleepers and hostel residents who hang around outside. The idea for this project is simply to see if it is possible for Duckie to work with some of the Graham House residents to create some form of creative performance.  Duckie has already developed relationships with a few of the residents, so it felt like a positive thing to do.

This initial research was funded by the Gulbenkian Foundation and was an open brief but initially proved a very tough nut to crack, most notably on our approach.  Entering Graham house for the first time is a pretty daunting experience.  It’s basically a wet hostel, which means they allow residents to drink  (within certain limits).  The hostel targets older rough sleepers with long histories of homelessness and high or complex needs.

It soon became apparent that it was impossible to work on a group project collectively as everyone had special requirements and interests, so we worked on an informal drop in/drop out way, keeping each person’s work separately and then bringing it back out again if they came in again the next day.

We found the best way to work was to keep the room as open and interesting as possible, projecting some of the work or photographs onto glass panel wall dividers to catch passing people’s interest.

We initially work on the idea of creating eye catching life sized portraits and then trying to draw more more out from people, focusing less on their current situation, but more creative and idea based.

Mostly it was pretty hectic, but after the first week, I think we felt more comfortable in the space and there was definatey a mutual feeling of respect between ourselves and the residents.

By the end of the 3 weeks, we had collected a large amount of really beautiful, but completely different material, from poems, drawings, songs, animations to documented interviews.  We haven’t made everything public yet, but I’d like to share a couple of  short videos made by Mark Bruton who wanted specifically to make something for youtube.

Mark Bruton wanted to make this film about a building opposite Euston Station that he had often passed when he was homeless.

Mark also wanted to make a ‘warning’ video about drink and drugs. Unfortunately, Mark passed away a few weeks after making this.

The next part f the project may go into development next year. 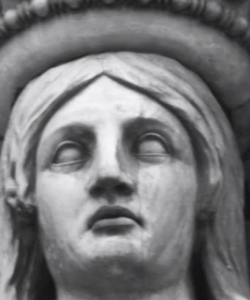